Adams Elementary School in Santa Barbara, CA celebrated the end of another school year running in the 100 Mile Club®. Since September 1st through 6th graders have been keeping track of laps run before school, during recess, with their class, and in the RAP program. Participating in the 100 Mile Club gives the students the opportunity to walk, jog, skip or run around the school course and work towards 25,50,75, and 100 mile rewards.

We had a grade level "Race Across America" competition and the second grade won by logging 4141 miles which took them to Washington DC and back to Flagstaff, Arizona! Third grade came in 2nd place logging 3515 miles and making it to DC and back to Oklahoma City. The fifth grade made it to our nation's capital, but 3036 miles got them back to Memphis, Tennessee. Fourth grade made it to Columbus, Ohio running 2064 miles. First grade ran 1825 miles getting as far as Indianapolis, and sixth grade logged 1435 miles getting as far as Kansas City, Missouri. 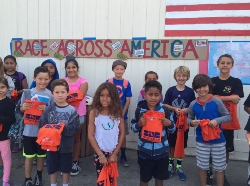 In total, Adams Elementary School students ran over 16,000 miles, which is 3000 more miles than last year. Next year we are going to have a race around the world, hoping to total over 20,000 miles which would take us all the way around at Santa Barbara's latitude of 34 degrees!! 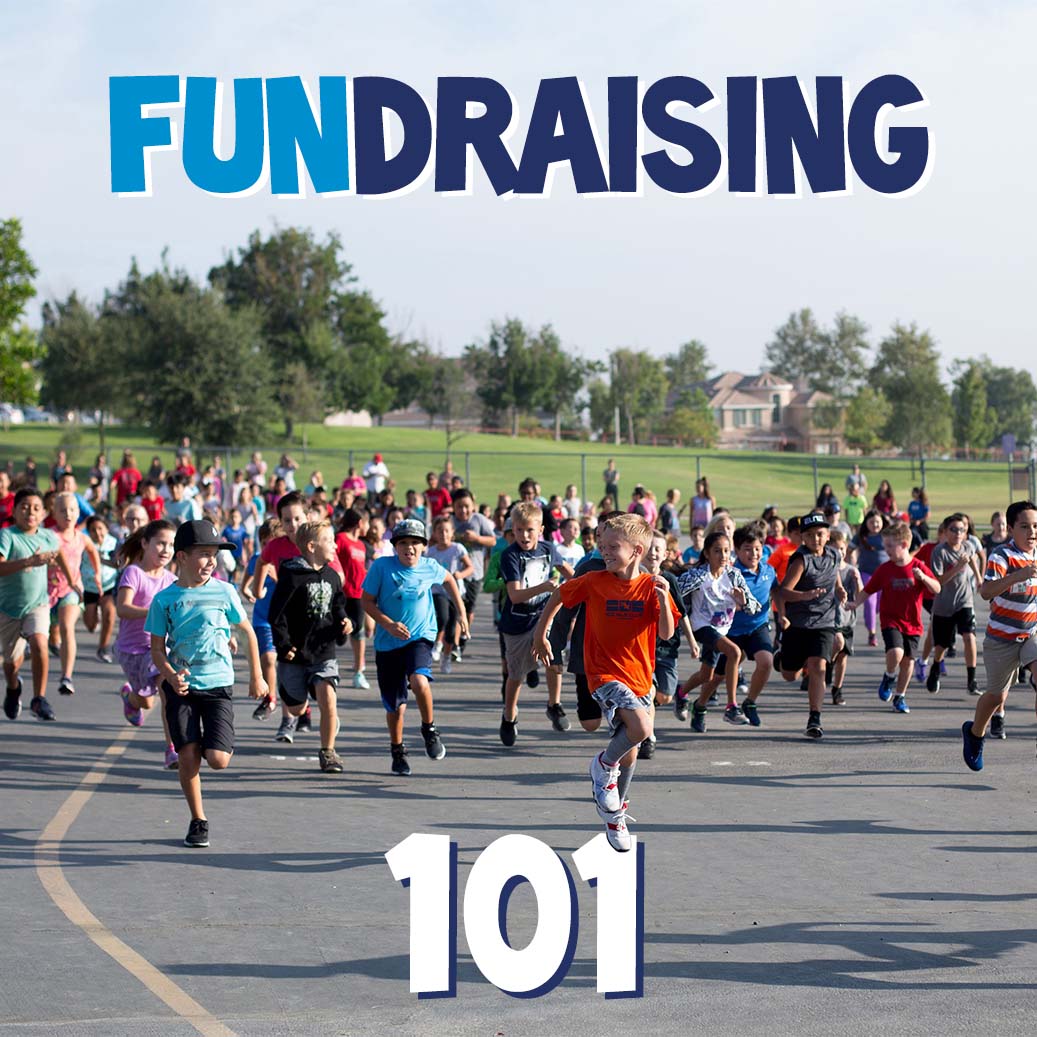 How to create a 100 Mile Club fundraiser that will get everyone running strong! 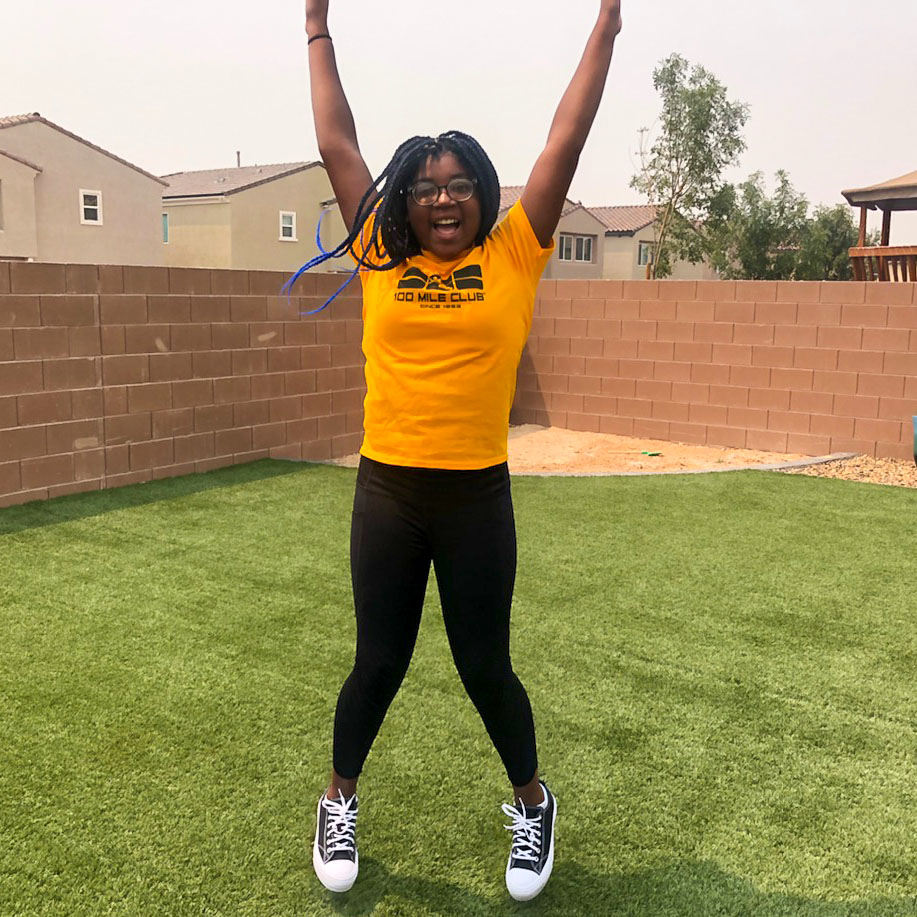 Set Your GOAL for GOLD! 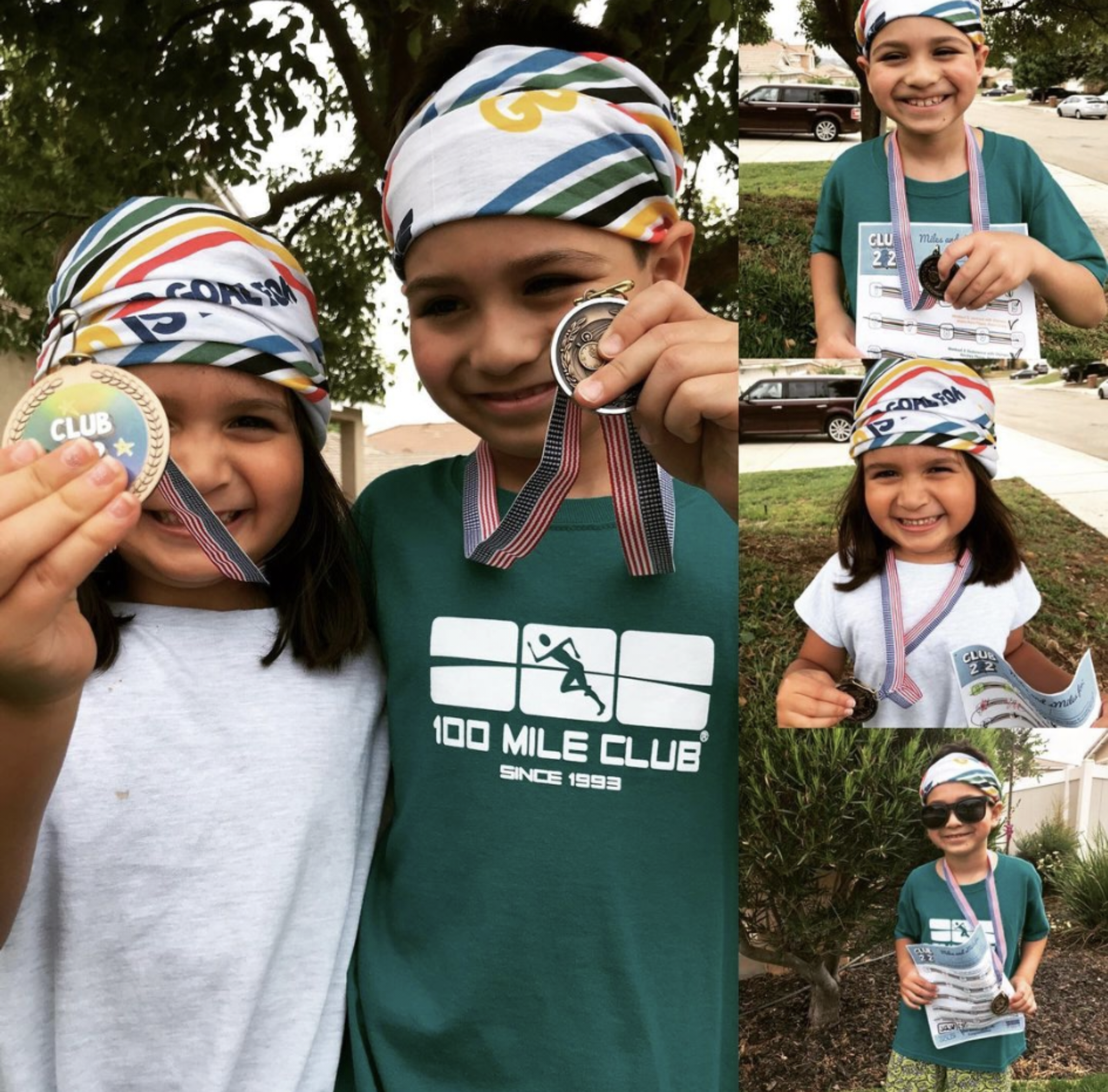