HomeBlog-OriginalAbout Us100 Mile Club Schools Making it Happen in ALASKA!

When Deering School principal Garrett McMullen got a grant to implement the 100 Mile Club program, he was faced with a unique challenge.

Running or walking 100 miles in a school year, when most of it is cloaked in the cold and dark of Alaska winter, could be tricky.

So he called officials at the national office and voiced his concern, offering a solution that they were thrilled to accept.

Thanks to McMullen, students could run or walk, but snowshoeing and skiing would also be allowed as acceptable ways to garner miles toward the goal.

By the end of the school year in May, each student will have completed 100 miles with the help of the $1,000 grant.

Deering and Shungnak Schools were two out of 1,000 schools nationwide to receive the funds. For Deering, the money went toward new equipment, including a dozen pairs of snowshoes, T-shirts, certificates and decorations.

The 100 Mile Club was the brainchild of California teacher Kara Lubin in 1992. For the first decade or so, the program was confined to Lubin's classroom before branching out into the school, district, state and so on. These days the nonprofit has over 30,000 students at a couple hundred schools taking part in the challenge.

Incentives along the way help motivate participants while helping them with life lessons in goal setting, determination and team building. Not to mention the many benefits of the exercise itself.

Each Tuesday, Deering students congregate in the gym to rack up miles as a group. The themes vary and so far students have dressed up to fit "Hawaiian, Mexican, and western," McMullen said.

The students really look forward to charting their progress after the activity, McMullen added. Each classroom has its own graph, mapping each student's mileage.

And while running laps in the gym with sombreros and fake moustaches is fun, the students really enjoy taking their snowshoes out on the sea ice, but as of last week, they were still waiting for it to freeze. Also, athletes from the NANA Nordic ski program were in Deering to provide basic training on cross-country skiing.

McMullen said it's a little too early to identify any potential behavioral or academic changes that have been brought on by the influx in exercise.

"It's hard to tell," McMullen said, noting that students in Deering were already pretty active. "We have a concentration on basketball here, being a school in the Northwest Arctic, and so that's where students put a lot of activity in.

"But they like running and they're so excited to do the program."

Like Deering students, participants at Shungnak School are about a quarter of the way through their 100-mile goal, said Shungnak principal Roger Franklin.

"We wanted to get our students more active," Franklin said. "We are trying to keep the whole town healthy."

Franklin, an avid runner and U.S. Olympic track team hopeful in 1996, said parents and even younger kids are getting 100-mile fever.

The official program is for students from kindergarten to grade 12, but "whole families are getting involved who want to get a little more exercise." Shungnak has also incorporated skiing and snowshoeing into the running program.

The temperature cutoff for skiing is about 25 below, and like Deering, Shungnak students got some lessons from NANA Nordic ski instructors.

"We're definitely on track to complete 100 miles by the end of the year," Franklin said.

"We have until May, and as soon as the light comes back and it gets a little warmer we'll do a lot more miles. We have to be very careful of the weather."

Before this program, Shungnak students were more into basketball than running, but with the inclusion of an end goal and skiing added in as an alternative to running, Franklin said the kids have enthusiastically taken on the 100-mile push.

"Their faces tell the story. It's fun to watch."

And increased activity, factored in with kids who eat well and sleep enough, has resulted in better concentration at school, he said.

"We are seeing the growth. Baby steps."

About Author
Kara Lubin
Founder and CEO of 100 Mile Club®. 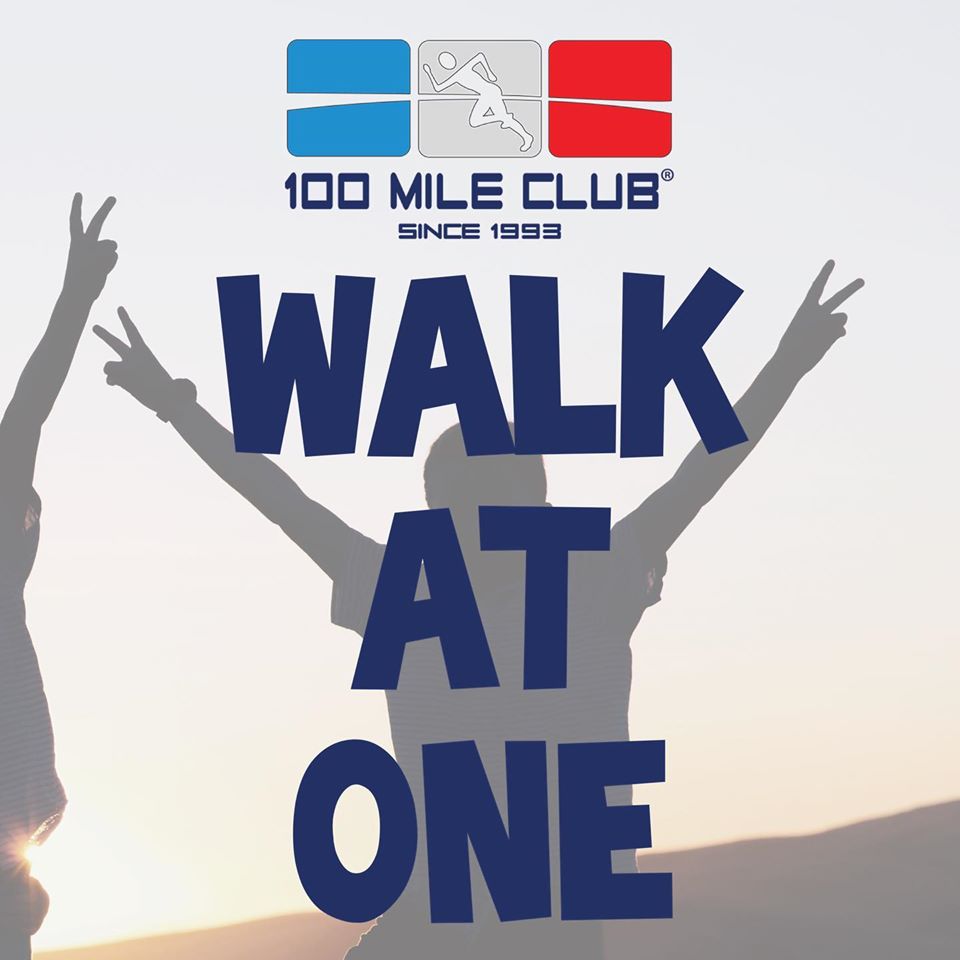 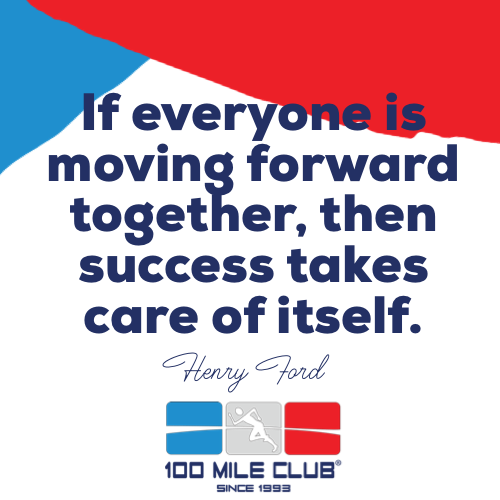 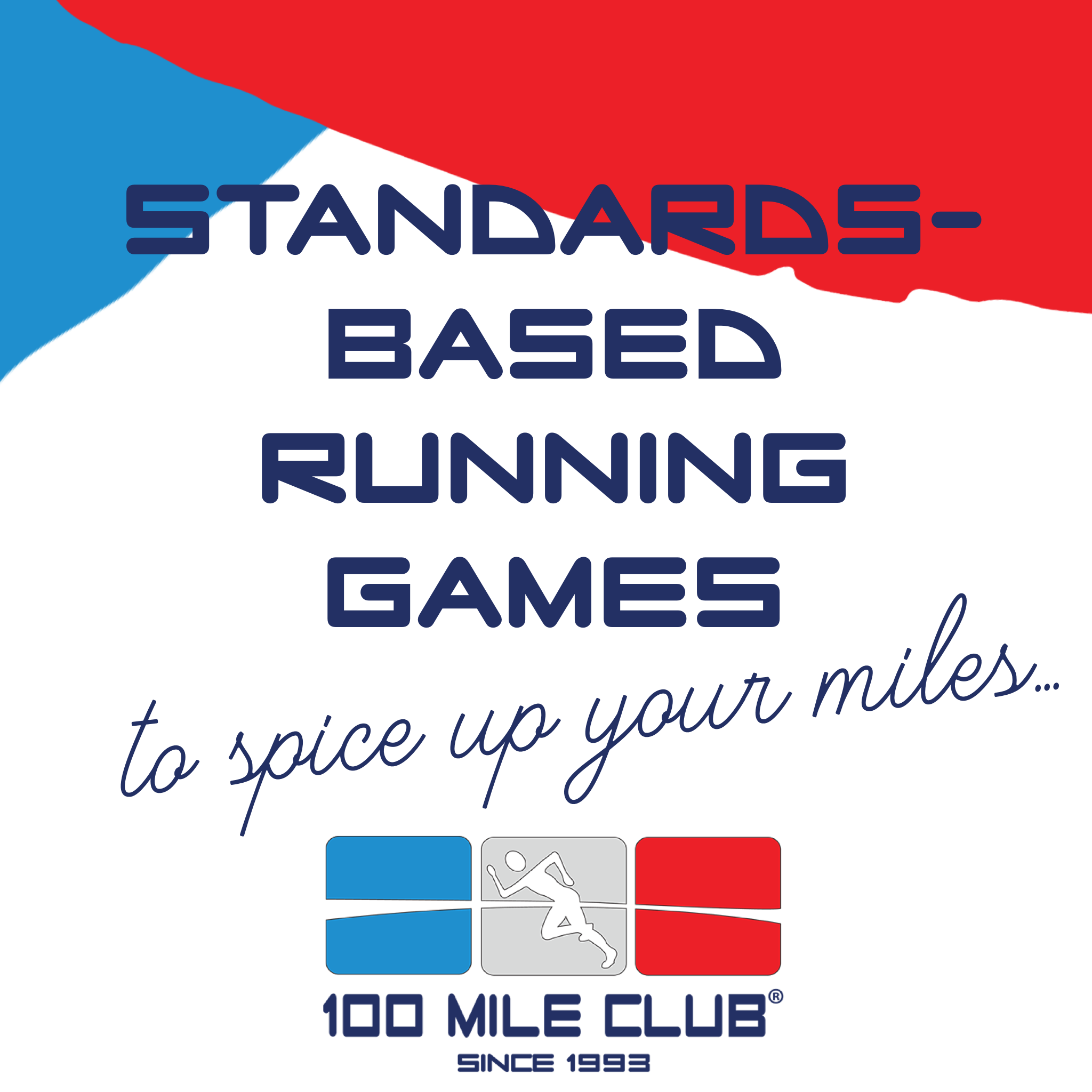 Standards-Based Running Games to Spice Up Your Miles